Alil Álvarez Alcalá collaborates in the book “Teoría de Juegos y Derecho Contemporáneo: Temas Selectos”, published in Mexico by editorial Porrúa and Instituto Tecnológico de México (ITAM) in 2009, with the chapter “The Fiscal Game in Mexico.” The book contains fifteen essays that explore the field of Law from a Game’s Theory perspective, and is considered pioneering work in Latin America. Alil states that people, as rational agents, tend to reduce their fiscal obligations and when deciding to pay taxes, they do so strategically. Under these premises, she analyzes what she calls “the fiscal game in Mexico.” In this game, she observes two types of relationships that tend to reduce in people the need to pay taxes: evasion and elusion. Mexico’s fiscal authority, she states, has historically reacted to such practices by allowing and even strengthening evasion. Regarding elusion, the authorities have tried to fight it by changing fiscal laws. She concludes that this strategy is undesirable because it perpetuates a weakness in the Rule of Law, and because many taxpayers in Mexico could stop so being “captive.” 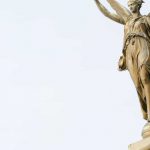 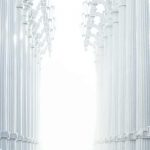 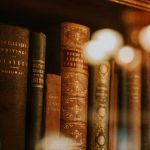 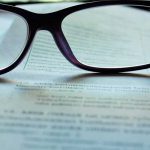